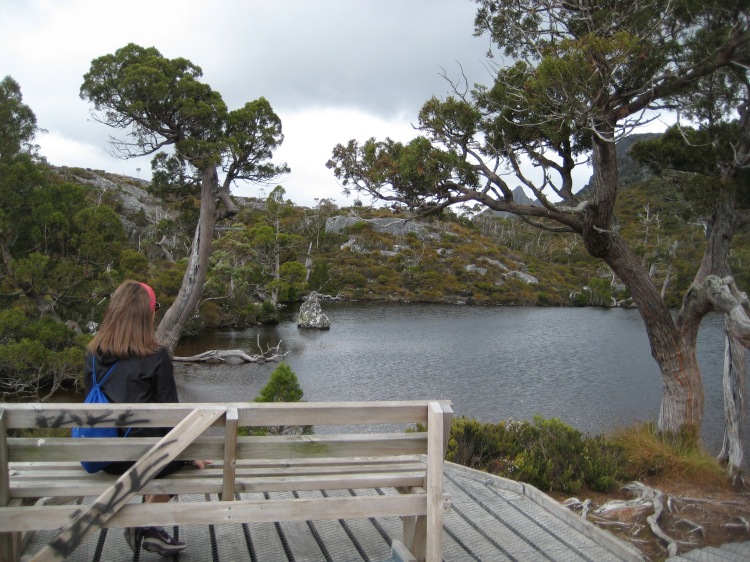 Stability is a part of life that we often don’t realize we need until it is stripped away, whether by choice or circumstance.  When we lack stability, we are often in search of it again.  The art of traveling is, at its core, the opposite of stability, and yet, even while on the road, we still crave it.

The need for stability while traveling can vary from person to person.  It can be a desire to meet and hang out with a regular group of people, finding a job or volunteer work, choosing to stay in the same hostel or city rather than moving on every few days, cooking your own meals, or keeping in touch with friends and family back home.

I’ve been in Australia for 6 months now and am still amazed by the people I meet who have been traveling non-stop for just as long.  Don’t get me wrong; of course I’m traveling, too.  The difference is I’ve given in to my desire for stability by choosing to remain in places for extended periods of time, a form of slow travel, if you will.

My Australian adventure started in Sydney where I spent my first few days feeling tremendous pressure to quickly find a place to live and find a job. I was so stressed out that I completely forgot to enjoy the fact that I was IN AUSTRALIA! In reflection, I think this was my own form of “culture shock” – pretend I’m in another US city and am here to find a sense of stability.

It took a few days and a few heartfelt conversations with friends and family (thank you!) before I realized I needed to allow myself time to explore this new world. It was a great reminder of why I was here; for travel, not work. Assuming I landed a job, it would only be a means of making extra money to continue funding my travels.

I remained in Sydney for four months, ultimately achieving stability. Sydney became my “home” city in which I planned day and overnight trips out of regularly. I escaped to the Blue Mountains, Royal National Park, Hunter Valley, and even a week-long trip to Tasmania, all the while returning to Sydney afterward. I actually had to force myself to leave “home”, booking a trip to New Zealand with departures out of Melbourne instead.

I had the foresight to know that once I was in Sydney for a while, it would be difficult to leave. I was right – I’d made friends, knew my way around the city, and even managed to live in a house rather than a hostel for five blissful weeks. When it came time to leave for Melbourne, I felt as if I was moving abroad all over again and, consequently, giving up my stability.

I traveled for three full months, staying briefly in several spots throughout New Zealand as well as returning to Melbourne, followed by Adelaide, a 6-day tour through the Outback, and ultimately landing in Perth. I went through several phases of emotions and multiple moments of stability with a singular group of friends to travel with through New Zealand as well as on the Outback tour. However, the days in between were challenging for me as I lacked any real friends to speak of or routines during this time. It was amazing to be traveling around, seeing a variety of cities and sights, but my craving for stability was creeping back in again.

How did I find stability this time? I attended a backpacker’s pub crawl in an attempt to meet new people. I created an exercise circuit and tried to stick to a regular routine of working out. I cooked meals in my hostel. I frequented the public library to write. I purchased a new book and found a quiet spot to read. I planned phone dates with friends. I booked a tour to Uluru to avoid spending an additional week in a city by myself. And, by the time I reached Perth, I was ready to settle in for a bit longer again.

Perth is my current “home city” and I am enjoying the benefits of getting to know a singular place for an extended period of time. We’ll see how long I stay; the beauty of it all is I have the flexibility to decide.

Whether traveling for a short period of time or staying in a country for a while, we all seek our own stability. A desire for stability is not to be confused for homesickness, nor should it be overlooked. A sense of stability is often what makes us feel both apart of the culture as well as “at home”.

When have you experienced this desire? What does stability look like for you when you’re traveling?