On almost every website you surf these days, someone is waiting to convince you that 2016 has been a horrible year. While I’ve experienced my fair share of challenges in 2016, I am a glass half-full kind of gal and would prefer to reflect on my BEST moments of the year instead. Here’s what I have to be grateful for this year:

Meeting the Quokka of Rottnest Island 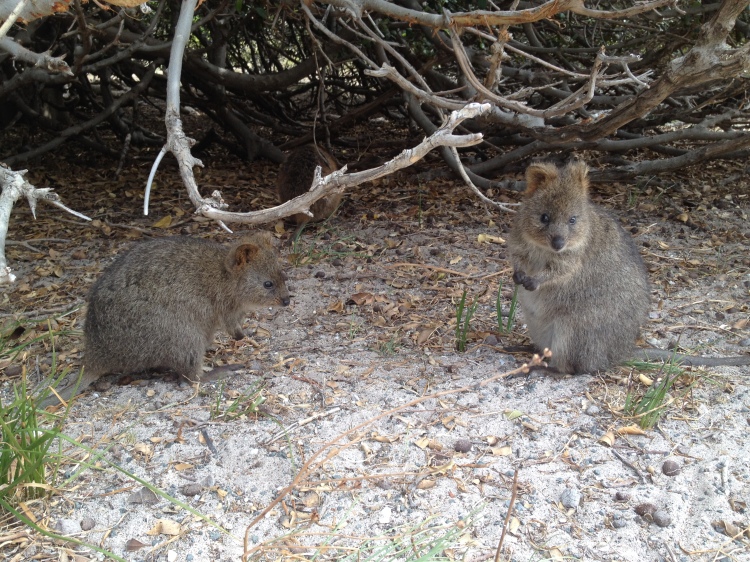 These adorable little critters live on a small island in Western Australia, a quick ferry ride from Perth. They’ve become famous via social media for their smiling faces and friendly demeanor and, after a day on the island (affectionately referred to as ‘Rotto’), it’s easy to see why. I spent my day trip cruising around the island on bike and found them hanging out in small groups all over this tiny lot of land. As I parked my bike and approached them, they were equally as curious about me and I was them. At first I was nervous about getting so close, they’re still wild animals after all, but the more I came across, the more comfortable I became. By the end of my visit, I found a group of Quokka near the port and saw a girl cuddling one in her lap like a pet, stroking its belly and taking pictures. While I wasn’t going to get as well acquainted, I did enjoy my close encounters with these sweet little Rotto residents. 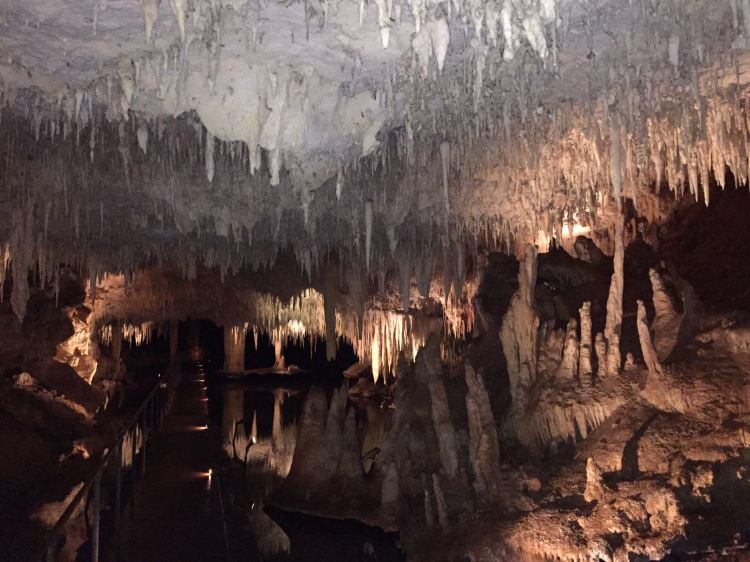 Margaret River is one of Australia’s best kept secrets. Well, actually, it isn’t much of a secret but it also isn’t heavily trafficked as the Eastern Coast of Australia. Margaret River lies south of Perth in Western Australia and is best known for it’s amazing wine region and surfing competitions. Both of these highlights are great but I also discovered another reason to visit: Margaret River has a massive cave system lying beneath it as well! I only explored one of the caves on my weekend visit but it was incredibly memorable. This cave was a beautiful time capsule, telling its own story with every drop of water that seeps through.

Spending a Month in Australia with My Sister 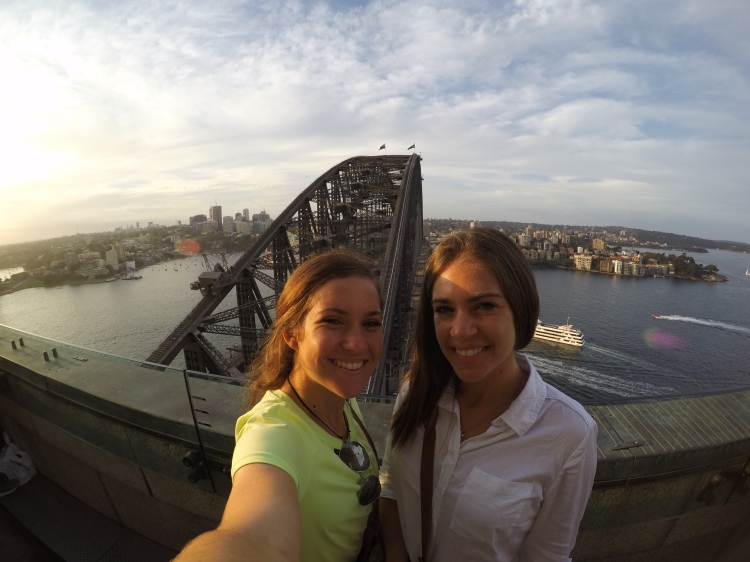 To round out my time in Australia, one of my sisters, Bethany, joined me for a month long adventure up the East Coast. I’ve journaled our time together here and here and will say that this was one of the highlights of my Australian travels. When do you ever spend a month straight with a family member, particularly traveling a country’s beautiful coast together? It’s time that I wouldn’t trade for anything and would be happy to do it again. Where are we off to next, Beth? 🙂 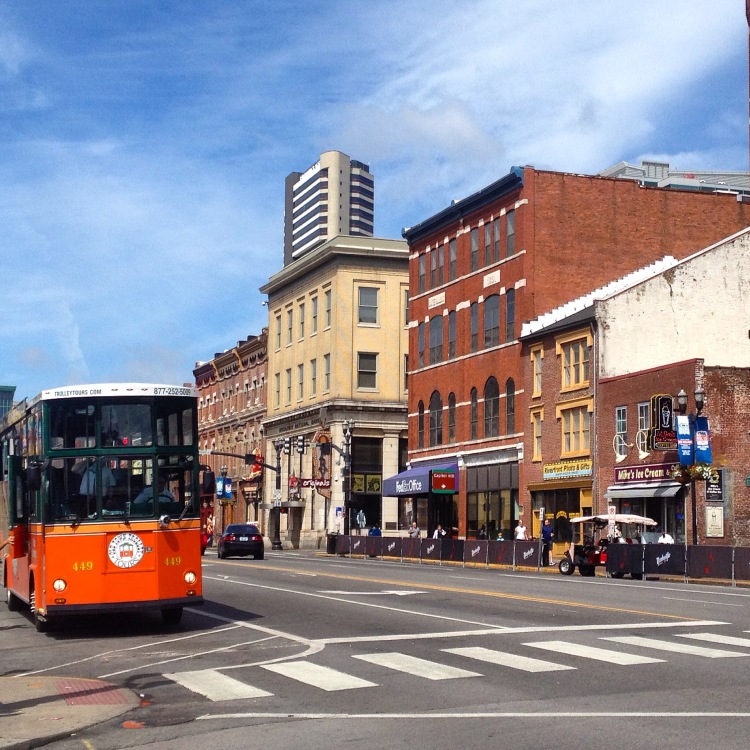 After 8 months in Australia, it was time to head back home. I work in Education and knew if I wanted to continue working in the field, I wouldn’t be able to rock up when my visa expired in mid- September expecting to find a good job. I began my search about a month out and after only being home in the U.S. for week, accepted a job in Nashville, Tennessee. My mom joined me for the 14 hour car ride up to Nashville and I began working a week later. It was a super quick turn-around and left me with lots of adulting details to sort (car, apartment, furniture, etc.), but I was excited to start life in a new city, especially one as intriguing as Nashville. 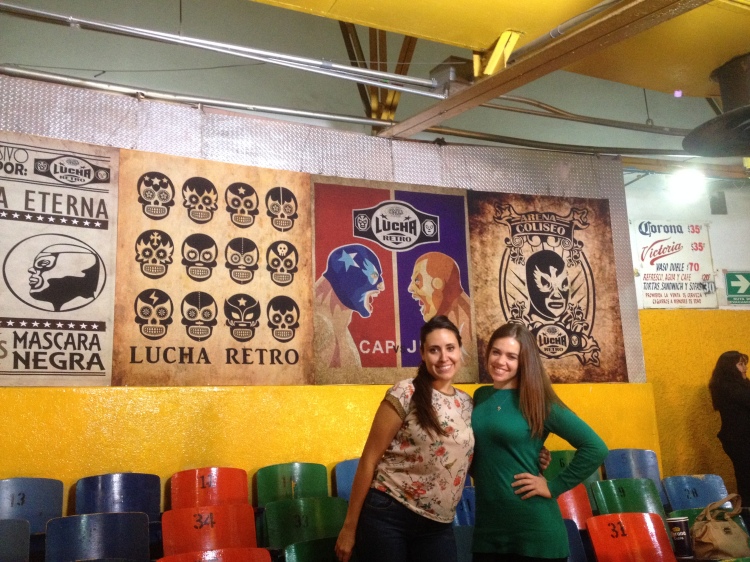 I try to book travel for each of my breaks throughout the school year and my first major one was in October – Fall break! For this week of vacation I chose to visit a friend who lives in Mexico City. We’d met in New Zealand and she’d been encouraging me to visit for a while so I decided to take her up on it. She had to work during the weekdays so I spent a lot of time solo adventuring throughout the city and on day trips to ancient temples. It was an exciting week of delicious food, music, hiking, and lucha libres – read more about it here!

A Weekend in New Orleans for a Friend’s Baby Shower

New Orleans will always hold a special place in my heart and, after living in this amazing city for 6 years, it is also home to many of my closest friends. When one of them invited me to her baby shower, I knew I had to be there. This was my first time returning to New Orleans after my move and it was bittersweet. The weekend flew by but I had a chance to catch up with lots of friends and enjoy many of the things I love most about the city. I am often asked for New Orleans recommendations so I wrote a post about it here: exploring New Orleans like a local.

The Escape Game with the Family

This will likely end up in the “fad” category but The Escape Game is awesome! For Thanksgiving, my family met up in Orlando, Florida for a holiday trip together. We spent much of our time hanging out around our vacation rental property but also planned a few activities around town including trying our hand at The Escape Game. There were 14 of us so we had to split into two rooms but both groups successfully “escaped” and had a great time doing it! We were in mixed teams working together to problem-solve and I can’t think of a time when we laughed more than this. Need a team-building or family bonding activity? I can’t recommend this enough!